A young girl copes with life after the murder of her parents, and she's not too keen on those who would question her about it.
Watch the film 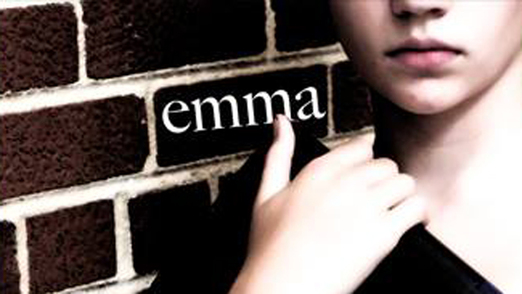 This short was developed, written, directed, shot and edited by middle- and high school students who participated in the 2015 Kingsport Theatre Guild Film Camp in Kingsport, Tennessee.