when an off-season injury sends drew hampton to the sideline, it's up to him to decide if the loss of his legs is the end of the road.
Coming 7/14 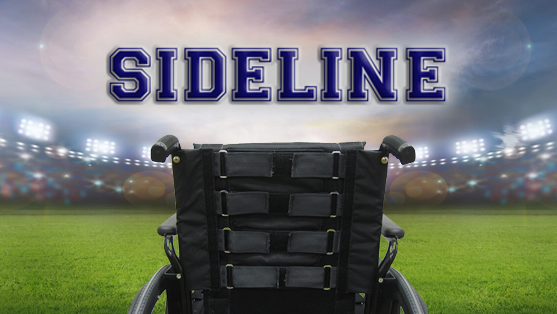 This short was developed, written, directed, shot and edited by middle- and high school students who participated in the 2017 Kingsport Theatre Guild/Big Small Town Studios Film Camp in Kingsport, Tennessee.

Written and Directed by Denver Muncey